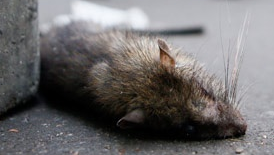 I don't often look at a custom bike mag and think "I'd really like to own and ride that bike", at best there's 1 bike per issue.

It's not a criticsm of the mags, they just reflect what is being built.

I don't expect to see page after page of postapoc survival bikes. I'm just not interested in a bike that is either too Hipster to be useful nor interesting, too San Fran bay area to be useful, or too stupidly expensive to be useful.

That said, I subscribe to both the paper mags, just to keep them in print, cos when they are closed, there won't be new ones published.

For a lot of years I found myself saying I didn't buy modern mags because thier featured bike were out of touch and that I didn't want to look at or read about any of them.

However since getting the chnace to look back through classic mags I found I can say the same about them too.

Awol most reliably had a bike in it that I found interesting, soccasionally.

This got me thinking ( quite a feat in itself ), I should spend some quality holiday time looking at old bike mags
First one I grabbed has my fave bike of all time
Despite its failings ( red engine mismatched wheels, round and square bodywork etc) it's still the coolest looking bike I've ever seen

Drag/sheepbiter styling, turdscoop, mini fairing, cool colour, who knows why but it is so cool

Anyways just thought I'd share, may find more later and stick em on but they won't beat this one

Incidentally, anyone remember the launch of the Soviet knight in bag ? First time they used topless girlies in a photo shoot and a grand kerfuffle did ensue. Personally I was on the naysayers side, same in old easyriders mags, not necessary and often covers interesting bits of bikes 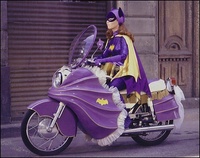 And of course none of the pics attached.....

surely not this one?!? 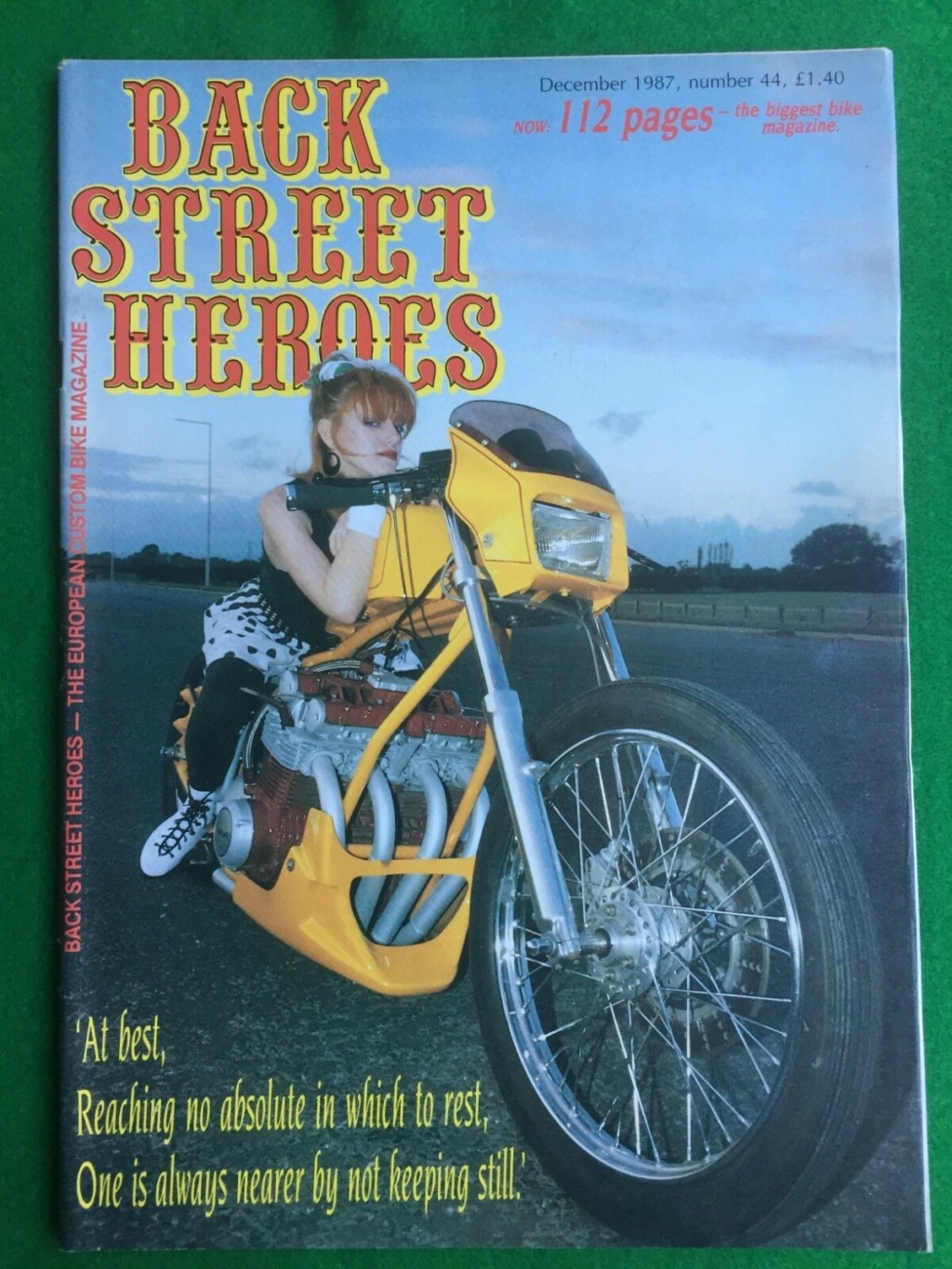 No-one has ever doubted that

I ;like that too. the Late 80s and early 90s had hardtail chops with nose fairings, some looked amazing. I remember a pink an dpurple GSXR in AWOL built by "Nelson Paul" which was stunning